New York City goes by many names. The City of Dreams. Big Apple. The City That 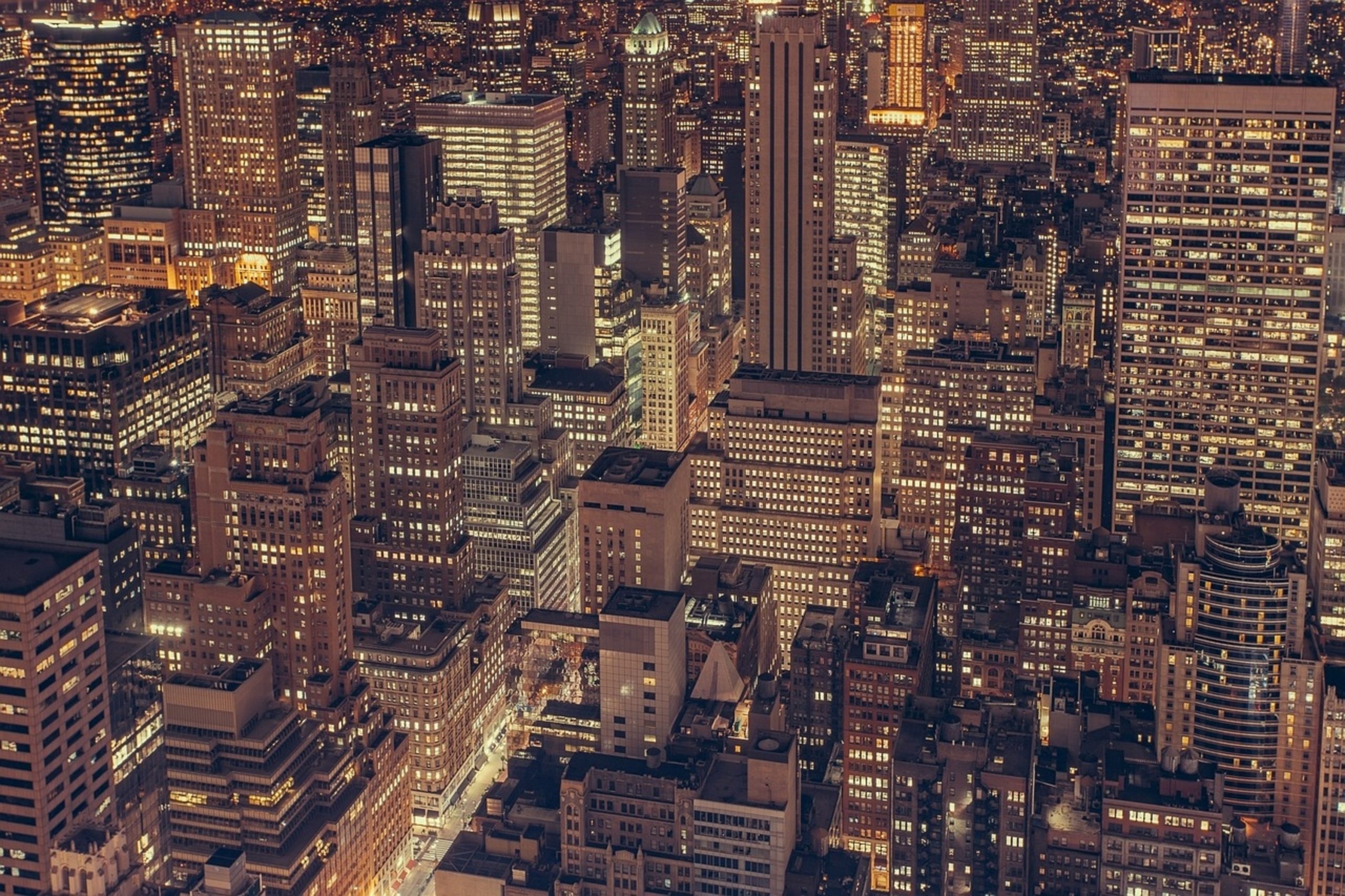 New York City goes by many names. The City of Dreams. Big Apple. The City That Never Sleeps. The Capital City of the World. Looking closely, all of these are just variations to emphasize NYC’s greatness. You can only imagine the number of people who want to live here.

But behind every amazing thing about the city, it can also be filled with sadness, struggles, and disappointment. If you’ve lived in NYC for a while, there are probably two things going on inside your mind.

Should I keep on living here? Or should I continue my life elsewhere?

Those are not easy questions. However, no one else can answer them but you. To clear your thoughts, here are five signs it’s time to move out of America’s Dream City.

1. You Can’t Afford to Stay There Anymore

As the center for finance, entertainment, and luxury, NYC’s living costs are indeed very high. From apartments to gyms to restaurants, everything carries a hefty price tag. Perhaps the only affordable thing is the subway (at just $3 per ride!). Other than that, the cost of living here is a challenge for the average American.

Of course, your salary here is likely higher than it would be in another part of the country. You’re working in NYC, after all. However, if you find yourself in a never-ending loop of juggling your expenses, then something’s not right. Got a pile of bills? Debts to pay? Struggling to make ends meet? These are hints that you’re not catching up to the living costs.

When this happens, it might be best to clear things up, pack your bags, and move away.

2. You’re Tired All The Time

Don’t take this the wrong way. Everyone gets tired. The human body needs to feel exhausted so that you will rest and repair your system. But if you’re tired 24 hours a day, seven days a week, that’s not healthy or normal.

Ever had times when you’ve slept for long hours and still feel unmotivated for the day? You’re probably experiencing chronic fatigue. This is pretty common in New York, where everyone is always in a rush, clearing hectic schedules, and facing fierce competition at work.

Now, you don’t necessarily have to leave NYC. Think you can still handle it? Then keep fighting! However, don’t forget that you’re not always young. Sooner or later, age will catch up to your body. You’ll eventually feel the effects of years of chronic fatigue settling in.

Come on. Don’t feel down. Not everyone can brave this hectic environment. If you want to live a healthier life, let go of NYC.

3. Your Goals Have Changed

People move to New York City to fulfill their dreams – whether it’s getting into a prestigious law firm, making career progress, becoming a celebrity, or simply earning a higher income than at their previous jobs.

How about you? Do you still remember your reason for living in NYC? Have you reached your goals? Where do you see yourself ten years from now?

If you’ve got a clear picture of your answer to these questions, then there’s no reason to move out. Achieving your goals is a vital mission. There’s nothing wrong with chasing after your dreams.

However, if you’ve decided to pursue another goal, contemplate if you really need to reach it in NYC. Want to raise a family? Do it in a more affordable state (like New Jersey!). Starting a business? Start it in an area where there’s less competition. See? You need to align your goals with reality.

4. You Keep Thinking About Other Places

This isn’t entirely a huge sign, yet it’s arguably a compelling one. Imagining about other places is completely normal. A city dweller might think about living in the countryside. A farmer might envision life in the city. The thing is, all of these are pure speculations. People won’t actually do it unless they have to.

But if you keep thinking about living somewhere else all the time, it can mean you’re not satisfied with NYC anymore. Do you love looking at pictures of beaches? Mountains? Do you keep on researching other cities on Google? Once you feed this idea, it’ll only grow bigger until you ultimately hit the road and say goodbye to the Big Apple.

5. There Are Better Opportunities Waiting Outside The City

New York might be an economic titan, but it’s not the only place that brims with opportunities. Several other areas excel in different industries. There’s California for tech, Massachusetts for education, Connecticut for healthcare, Illinois for law, Nebraska for agriculture, and so on. It won’t end of the world if you let go of your current condition. So if an opportunity presents itself elsewhere, grab it! Don’t think twice. It might be your only chance to escape the suffocating atmosphere of NYC.

Six Towns to Consider Living in When Moving to New Jersey

7 Moving Tips to Keep in Mind During COVID 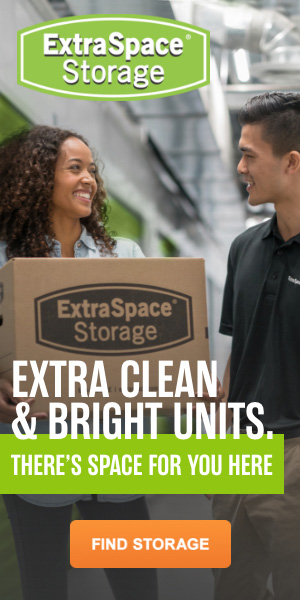 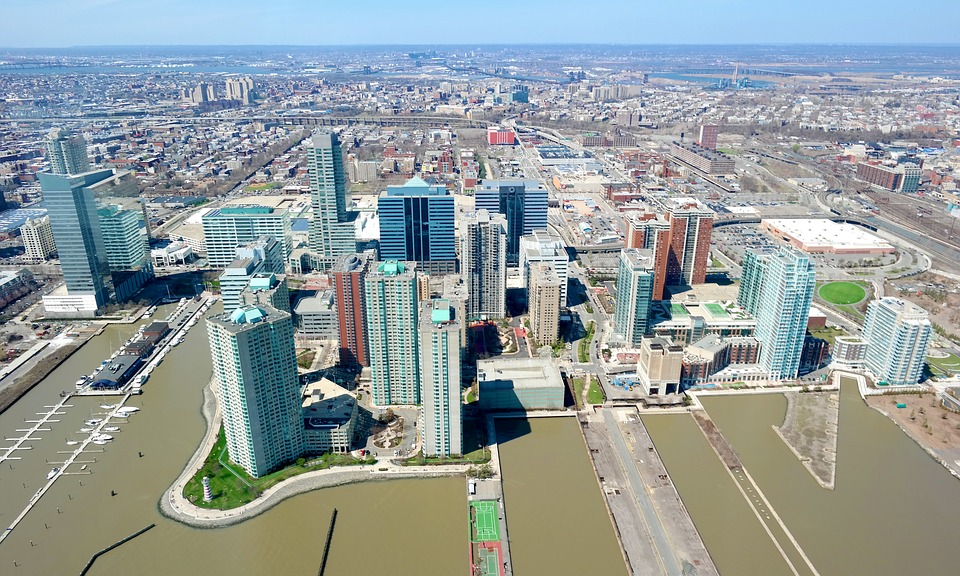 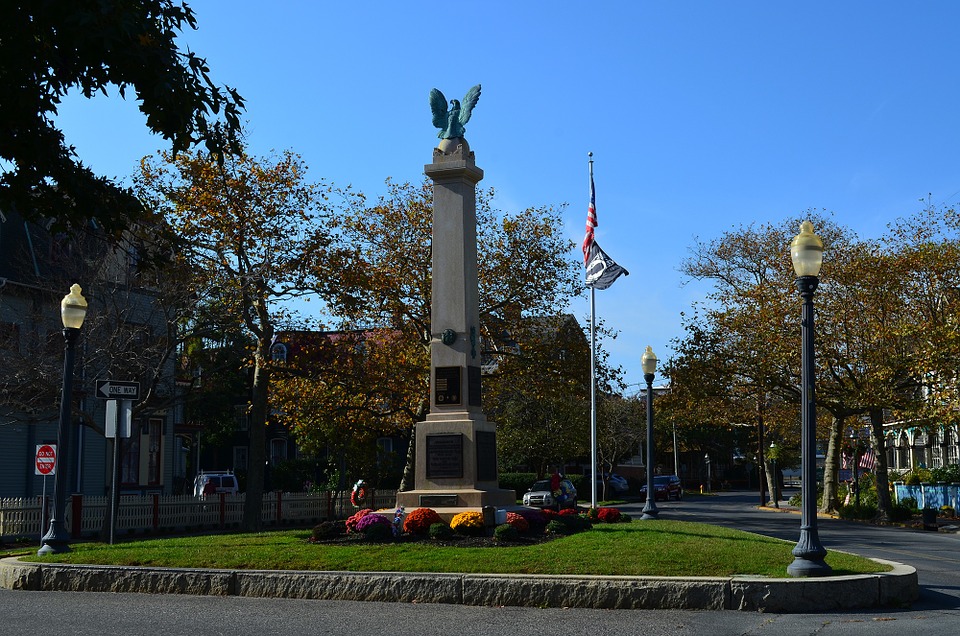 Westfield, NJ is a small town of just over 30,000, but is considered part of the greater New York City metro area. Just a short commute from the Big Apple, Westfield is far enough away to offer residents a more peaceful, quiet life removed from the bustle of the big city. Our quaint downtown streets, lovely neighborhoods, wonderful schools, and incredible safety record are just a few of the things that make our town great. 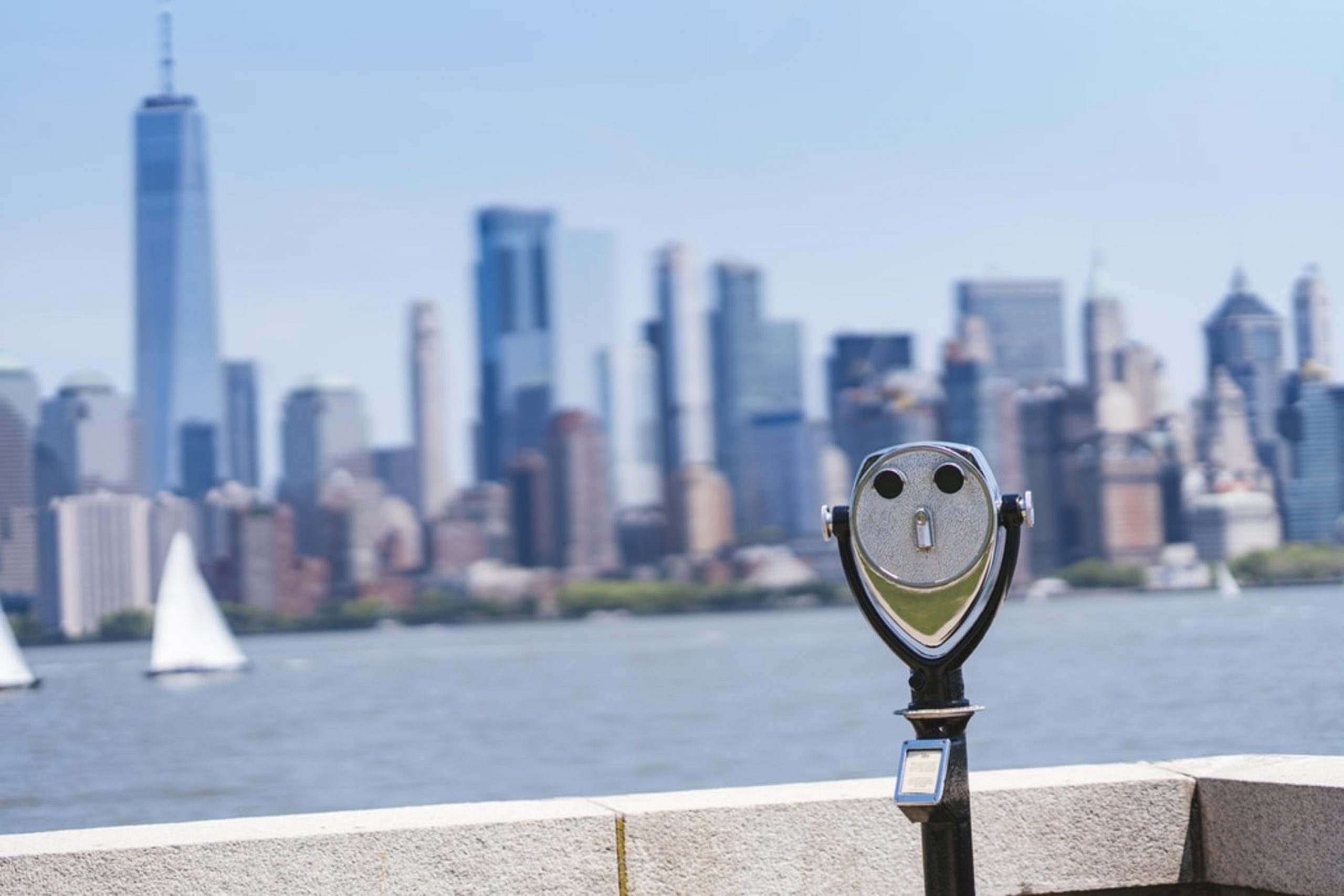 Six Towns to Consider Living in When Moving to New Jersey 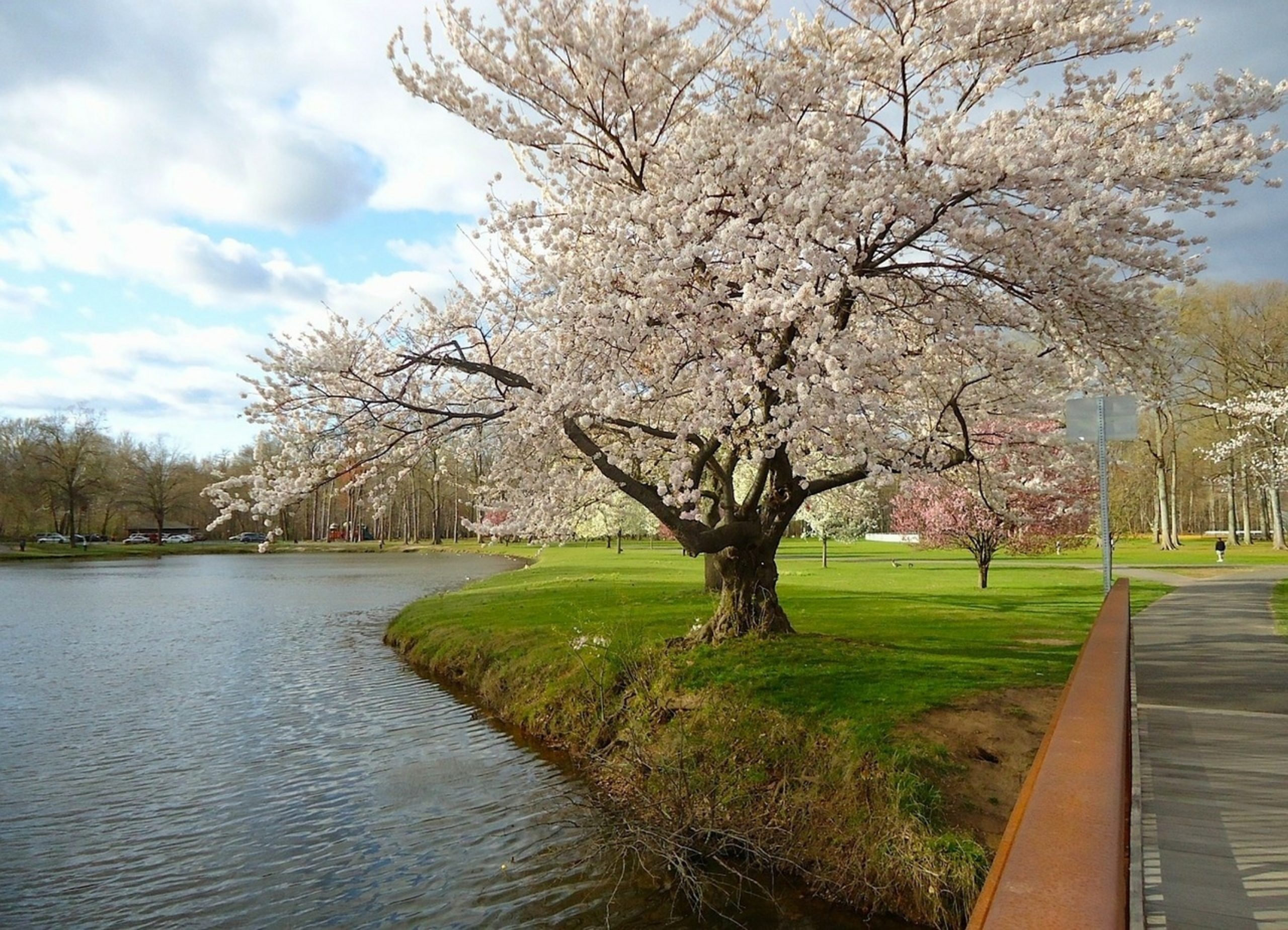 7 Moving Tips to Keep in Mind During COVID 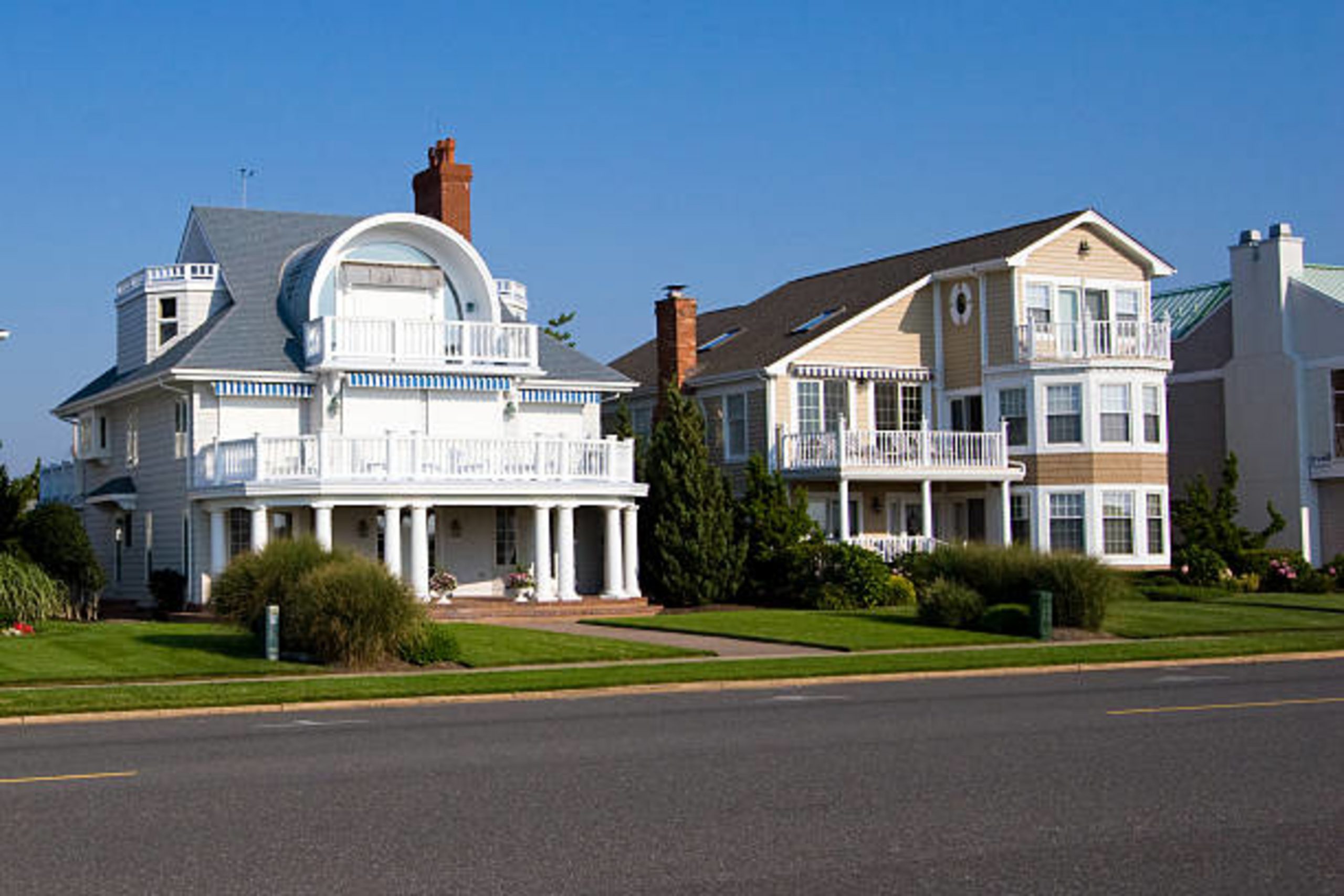 Questions to Ask When Hiring a New Jersey Moving Company 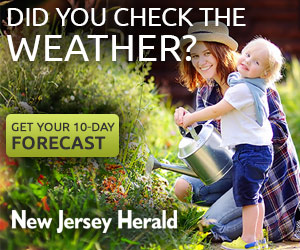